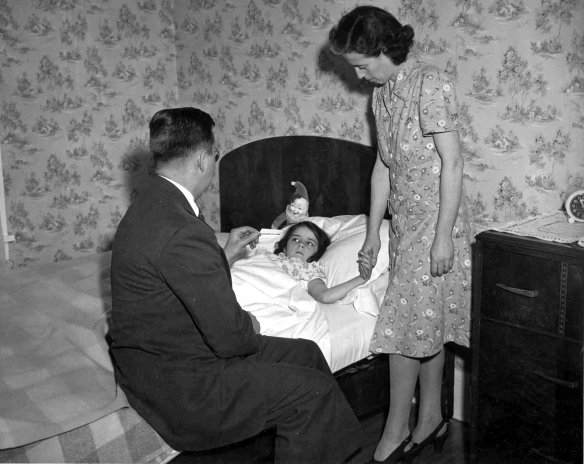 At eighty-seven, Dr. Russell Dohner still sees patients who come by his office off the town square in Rushville, Illinois, just like he has done for the past sixty years. But time marches on, and Dr. Dohner has been forced to more than double his fee for a first-come-first-served office visit. On their way out, each patient now pays Edith Moore, the eighty-five-year-old secretary, a five dollar fee.

Dr. Dohner doesn’t accept medical insurance–he says it’s not worth the bother. “I always just wanted to be a doctor to help people with their medical problems and that’s all it’s for. It was never intended to make a lot of money.” You can read more of Dr. Dohner’s story here, in the LaCross Tribune.

From the late 1950s, I grew up in a small, rural town in northeast Ohio. There was a little white house across the street from us, where Dr. List had his office. With wisps of gray hair, black-rimmed glasses, and a white coat, Doc List stitched me up when I fell partway through a glass storm door, prescribed medicine whenever I got sick, and he even fitted me with my first pair of glasses. My parents always paid him in cash. Back then, Doc List either didn’t take medical insurance, or we didn’t have that kind of insurance. I’m not sure which was the case, but whenever we needed medical care, we just walked across the street.

Fortunately for me, Doc List’s son followed in his father’s footsteps. When I was about thirteen, and too sick to even walk across the street, the young Dr. List made the last house call I can remember. He ended up sending me straight to the hospital with a 105 degree temperature, and a bad case of viral pneumonia.

In the story, An Irish Miracle, Doc McGowan makes a house call to look after Alastar Connolly, after he took a nasty fall and split his head open. Dr. Dohner, both Dr. Lists, and Doc McGowan are caring, dedicated country doctors. The only difference is that Doc McGowan was a large animal veterinarian, affectionately, a horse doctor. Since his patients usually weighed well over 1000 pounds, it wasn’t really his fault that he might have been a little heavy-handed with the local anesthetics he administered to Alastar.

Would you trust an old country doctor, like the ones in this story, with your medical care today? Their training and methods might have been from a bygone era, but they each cared deeply for their patients, many of whom were also friends and neighbors. Going to a doctor’s office these days seems to begin with “Has your insurance changed?” instead of “It’s nice to see you, how are you feeling?”, and end with a string of cryptic billing statements and frustrating telephone calls that can stretch out for months afterward. 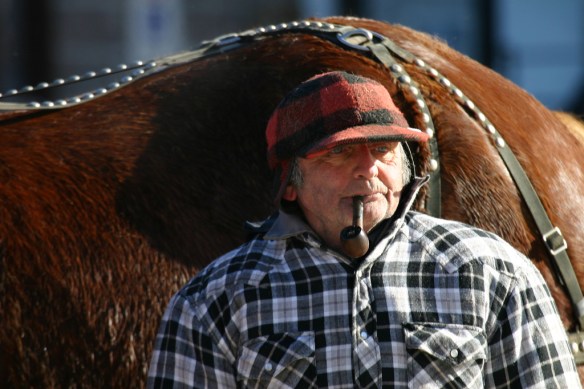 In the story, An Irish Miracle, Alastar Connolly’s horses were not only his companions, they were his best friends. Friends that always listened. Friends that never judged. (Well, almost never.) During dark times, Alastar’s horses were his only family, and he often slept in their stalls, burrowed deep in the fresh hay.

A real-life Alastar Connolly made the local news recently. A state fire marshal inspection on the backstretch of the Cal Expo Harness Racing Track near Sacramento ousted farrier Johnny Walker, and many other grooms, from the barn tack rooms where many of them had been living for years, near the horses they cared for and loved.

From the report in The Sacramento Bee:

Hopefully, after renovations ordered by the fire marshal are completed, Johnny Walker and his fellow farriers and grooms will be reunited with their living quarters, and their horses, at least in the short term. Tack rooms were never meant to be permanent places of residence.

Alastar Connolly would have empathized with Johnny’s physical and emotional plight. As a boy, being separated from his beloved Molly and Wilbur started Alastar on a journey that took him half way around the world. Fortunately, looking back on his life in Ireland, Alastar wrote:

You can read the story of the real Johnny Walker (not the pipe-smoking gentleman in the picture above) and his horse, The Goose, in the article Cal Expo racetrack workers scramble to find housing during renovations, on The Sacramento Bee website.

My editor, Robin Martin of Two Songbirds Press, brought Johnny Walker’s story to my attention. Having an editor who expertly helps me polish my words, and who watches out for me between manuscripts, is truly a blessing. Thanks, Robin! 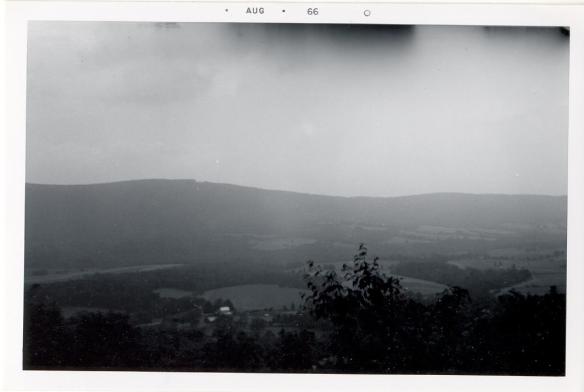