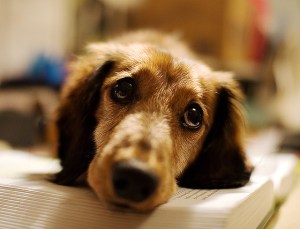 I didn’t do a very good job taking feedback from my “alpha” beta reader* on the first draft of my first novel, An Irish Miracle. One could say my initial responses were a bit defensive, as most of them started with “Well, I did that because . . .” It soon became obvious taking that approach would eliminate the possibility of future feedback from any beta reader, and I desperately needed all the feedback I could get. I was setting out on the path from engineer to author quite alone.

It took me several tries, but with some very helpful coaching, I started to catch on. My responses to feedback began sounding more like “That’s really interesting. Would you please tell me more about what you mean . . .” For the second draft, my circle of beta readers expanded to two. From that feedback, I learned the term “in media res” and rearranged the timeline of the entire story, which was a big improvement.

For the third and fourth drafts, my circle of beta readers continued to expand and I worked at my new skill of taking feedback gracefully. I got volumes of excellent critical feedback that helped me to polish my novel. I also made some observations about taking feedback on my writing:

*A beta reader reads a written work with an eye to improving story, characters, and general style before the work is published. Of course, my “alpha” beta reader is my lovely wife Linda, who is an avid reader in her own right and who is a lot smarter than me!